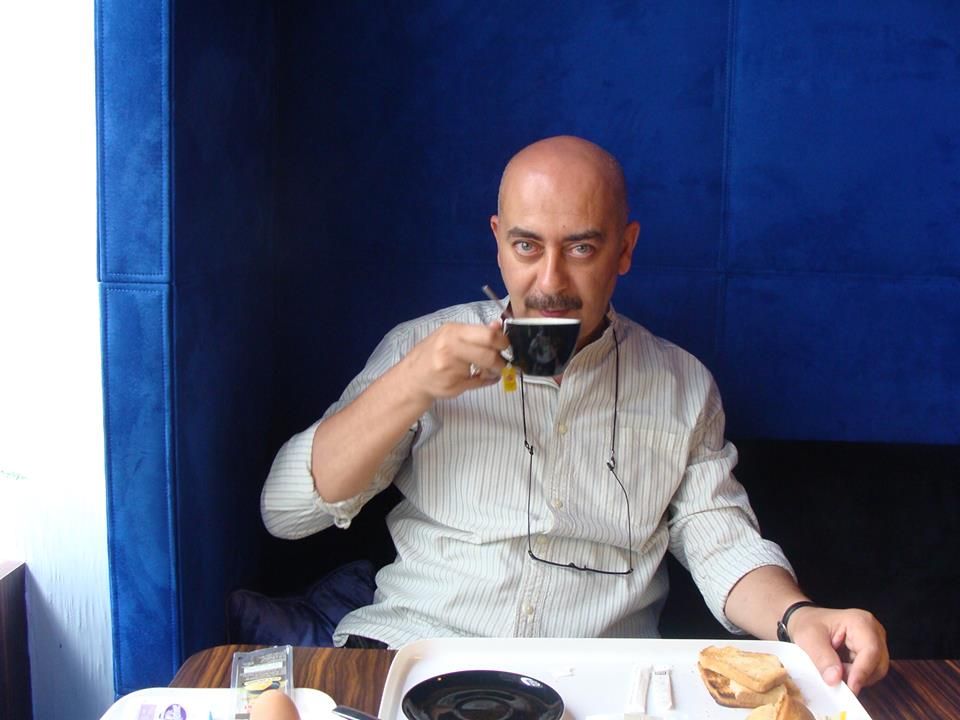 PROFESSIONAL EXPERIENCE
1978-1984   Artist for renown Iraqi Magazines
-Al-Mizmar: children’s paper - back with wide distribution.
Illustration accompanying different scenarios for magazine content.
-Afaq Arabia: high end monthly publication of Arab Islamic Architecture and Art with some political content.
Contributed to drawing and designing of the cover of the magazine.
1979   Participated in collective exhibition held for the international Annual Festival of the child.
1982   Production of an animated film for the educational channel on Iraqi T.V.
1986   Fashion designer for the Iraq Fashion House .
1987   Participated in Jewelry exhibition inspired by traditional Iraq Jewelry.

ACADEMIC ACHIEVEMENT AND RESEARCH
1989   - The study of human and animal figures as motifs in the decoration of the facades of traditional and vernacular Iraqi houses field Research in Baghdad and Mosul .
1993   - The study of the contemporary artistic vision of the Epic of the Creation of Babel: an analytical study as part of thesis for master’s degree .
1993-1997   - Research and work on the subject of Iraqi heritage .